For Sale - One Bedroom Executive Flat - Lagos (NGN37m)
✅ NEW - car park, swimming pool, 24 hours light/security and more.
Ad
Keke Palmer, pretty Hollywood actress has had her nude images hacked and as expected, shared across the internet as she joins the growing list of celebrities whose nude photos have continued to be targeted by hackers over the last few months.

The end of the hacking onslaught appears not to be anywhere in sight as British singer and actress, Rita Ora was also recently targeted by hackers. 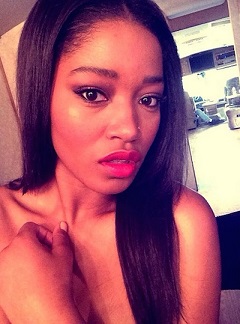