While Nigerians celebrated Independence Day, Kemi, who has danced for several known artistes Shina Peters, Kwam 1 and Pasuma died during child birth while her husband, Godwin Eloanyi watched helplessly.
According to her sources close to the deceased, the actress Kemi was in and out of labour for several days in a private hospital and when she couldn't give birth the natural way, doctors suggested a C&S, which would cost N450,000 and demanded an initial deposit of N300k before they could proceed.

One of Kemi's friends explained how her husband was unable to raise the money and begged the hospital to proceed with a promise to pay the following day (October 1) but the doctors refused and she gave up the ghost that night..

"Kemi's husband said he would pay the money the next day but the doctor refused and stated categorically that he would not move an inch else he pays 300,000. It was at that point Kemi decided to forward messages to people she knows so she could get help. She got responses that money would be made available to her the next day. On hearing that the husband went to beg the doctors again, still they refused. No bank was opened and nothing could be done until Thursday October 2nd but unfortunately she gave up the ghost that night. My point is, the doctors knew she had to go through emergency C&S. they could have saved her life and get the money later. Nigeria is a very bad country I must confess," her friend said.

Does the Hippocratic Oath (which described the basic ethics of medical practice and laid down a moral code of conduct for doctors) apply in all hospitals? 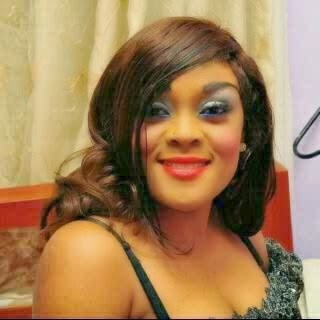 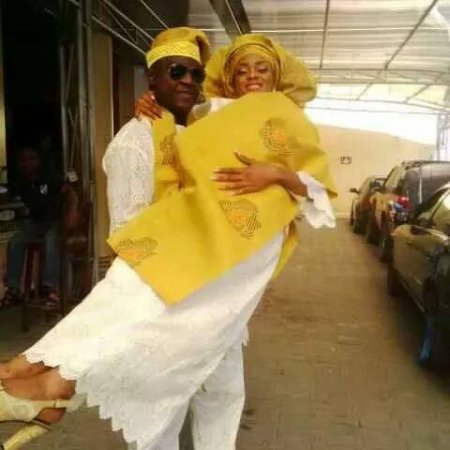 E
Entertainment 7 Exciting Series To Spice Up Your March