A Pastor of the Living Faith Church, in Romi New Extension, a suburb of Chikun Local Government Area of Kaduna State, Jeremiah Omolara has been shot dead by gunmen along the Kaduna- Abuja Expressway. Omolara was shot twice on the chest by the gunmen who abducted his wife and son. The son later escaped. It was gathered that the gunmen are now asking for N50 million as ransom before they would release the pastor’s wife. 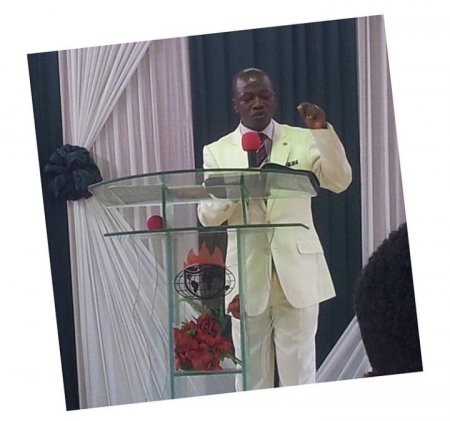