According to report monitored on Television Continental, TVC, the leadership of APC and Mr. James Abiodun Faleke and his self-appointed running mate, Mohammed Audu are said to be in a crucial meeting in Abuja, after which the APC will make official pronouncement of the party stance. 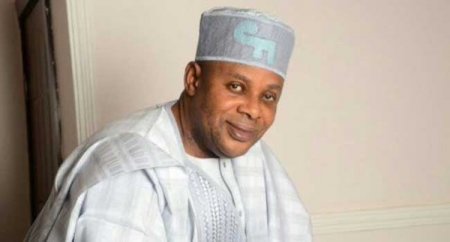 Meanwhile, Yahaya Bello, who came second in the August 28 primary which produced Audu, is believed to be the preferable choice of the party for the supplementary poll. Leaders of the party are currently holding a meeting at the APC headquarters in Abuja.