Akanji Akinlabi, secretary to the tribunal, disclosed this in Lokoja on Friday, saying the relocation was based on the directive of Zainab Bulkashua, president of the appeal court. 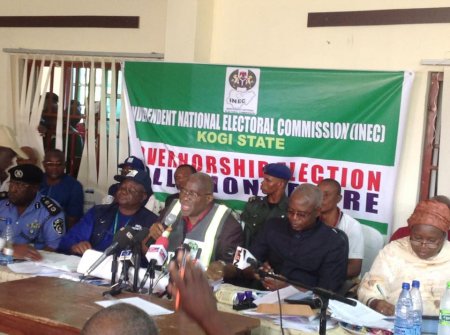 The three-man tribunal was set up to entertain complaints arising from the state governorship poll. The panel, which is chaired by Halima Mohammed, with Patricia Ajoku and Ogbogo Ejembi as members, commenced sitting in Lokoja on January 11.