An APC gubernatorial aspirant in the primary election, Senator Alex Kadiri has expressed support for the second term ambition of Governor Idris Wada of Kogi State.

Chief Kadiri who lost the APC ticket to Prince Abubakar Audu, the party’s flag bearer in today’s election, spoke to journalists at Odu Ogboyaga ward 001 in Dekina Local Government and said Wada is the best among all the gubernatorial candidates. 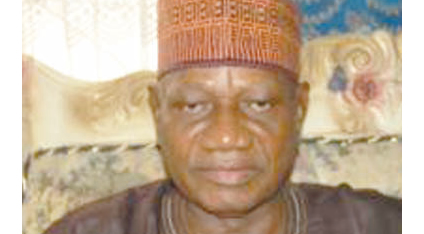 The non serving senator expressed his happiness over the peaceful nature of the polls so far, though he admitted that he is yet to get reports from other polling units.