FREE Nigerian Business Directory
✅ NEW - get your business listed and your information shared across social media.
Ad
The Lagos State House of Assembly, today, directed that teaching and learning of Yoruba language be made compulsory in all public and private schools in the state.

Guardian reports that the House, in a Motion, ruled that Yoruba language should be taught for at least three periods in a week for proper effect.

Members of the House, on the seventh year anniversary since the adoption of Yoruba language for Thursdays’ plenary, bemoaned the non-familiarity with the language often called “vernacular” in schools, particularly the private ones, just as the “ban” on speaking Yoruba and other indigenous languages in some homes is not helping matters.

To salvage the situation, the house, therefore, called on governor Akinwunmi Ambode to direct the state Deputy Governor/ Commissioner for Education Dr. Idiat Adebule, to take a quick step in ensuring that the syllabus of public and private schools in the state makes the teaching and learning of Yoruba language compulsory. 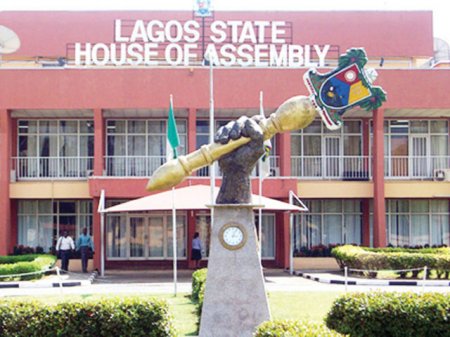 The Majority Leader of the House, Sanai Agunbiade, said that it was high time the state government rose in defence of the language and Yoruba culture that are fast nearing extinction.

Agunbiade added that it had become necessary to call a meeting of the Tutor General, Parent Teachers Association (PTA) and all other stakeholders in education sector to know their problems in teaching the language.

According to him, “Most schools today do not speak Yoruba language again and other indigenous languages. In fact, many parents frown at their children speaking Yoruba. We should ensure that Yoruba language does not go into extinction. Other people embrace their language, we should also be proud of ours.