For Sale - One Bedroom Executive Flat - Lagos (NGN37m)
✅ NEW - car park, swimming pool, 24 hours light/security and more.
Ad
A gang leader popularly known as Sunday Terror has been shot dead in the Oyingbo area of Lagos State during a shoot-out with policemen.

According to PUNCH, Sunday Terror was killed on Monday on Ondo Street, Lagos mainland

It was earlier reported on January 5, 2016, that Sunday Terror’s second-in-command, identified only as Isiaka, was killed during a New Year robbery in the Okobaba area. 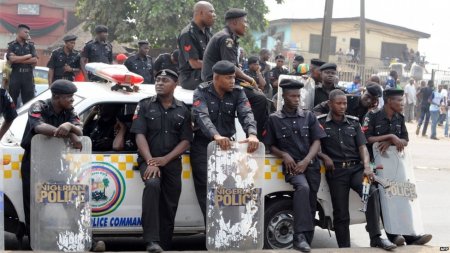 It was gathered that the deceased had been on the watch list of the Area C Command, Surulere.

She said, “The men of the Denton division, led by the Divisional Police Officer, responded to a distress call in the area and they had an exchange of fire with the suspect. He died in the shootout.”