According to reports reaching Lailasnews.com, A woman who resides in Lagos has accused her husband of brutally beating and maltreating her after she advised him about drinking alcohol.

According to the woman, after she advised her husband who takes drugs to control his high blood pressure to stop taking alcohol for his own health, the man allegedly descended by beating and maltreating her. 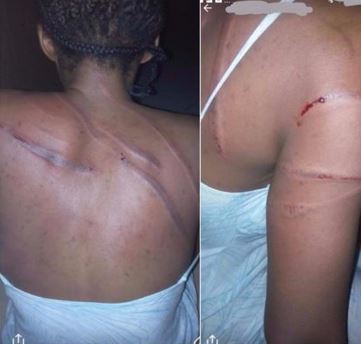