FREE Nigerian Business Directory
✅ NEW - get your business listed and your information shared across social media.
Ad
Contrary to the claim by the Nigerian government through the Information Minister Lai Mohammed, the government paid a “large ransom” to free scores of female students kidnapped by the Boko Haram from their school in Dapchi, Yobe State, earlier this year, the United Nations has said.

Over 100 girls were kidnapped from the Dapchi school by a Boko Haram faction in February this year with about 105 of them later released by the terrorists. One of them, Leah Sharibu, who reportedly refused to denounce her Christian faith, is still with the abductors. 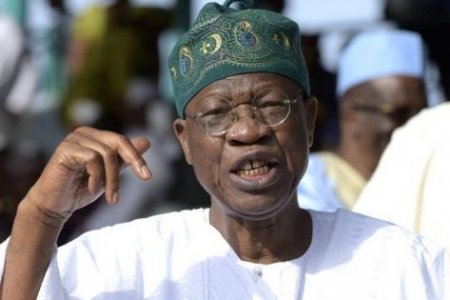