Nigerian midfielder, Wilfred Ndidi is on his way to King Power Stadium after Leicester City reached an agreement with his club, KRK Genk on Tuesday evening.

The Premier League champions posted on their official website (lcfc.com) that: "Leicester City can today confirm that an agreement has been reached with KRC Genk for the permanent transfer of Wilfred Ndidi." 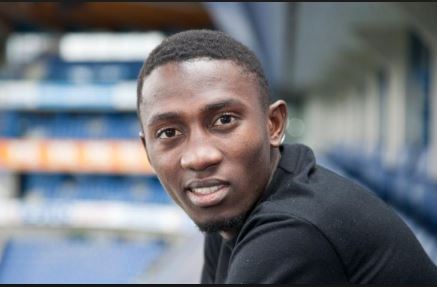 The Nigerian international midfielder, 20, has agreed personal terms, undergone a medical and will sign a contract to June 2022 once a work permit has officially been granted. He will wear City’s no.25 shirt.