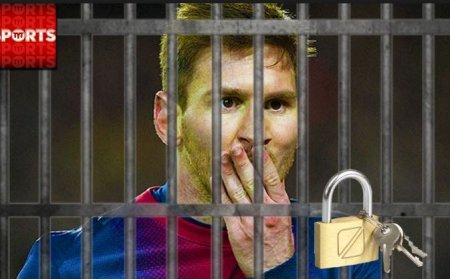 During the trial, prosecutors said tax havens in Belize and Uruguay were used to conceal earnings from image rights.

But Lionel Messi said he "knew nothing" about his financial affairs.