A Spanish judge on Friday ruled that the 27-year will face trials on accusations that he didn't pay tax,turning down Messi's appeal.

According to AS, the appeal was rejected on the basis that Messi could have been aware of the activities of his father, Jorge Messi, who acts as the his representative and manages all of his financial affairs.

The four-time World Player of the Year and his father are being accused of defrauding the authorities of more than €4m (£3.4m),although they both deny such offence.

Messi has previously stated that he and and his father “have never committed any infringement. We have always fulfilled all our tax obligations”. 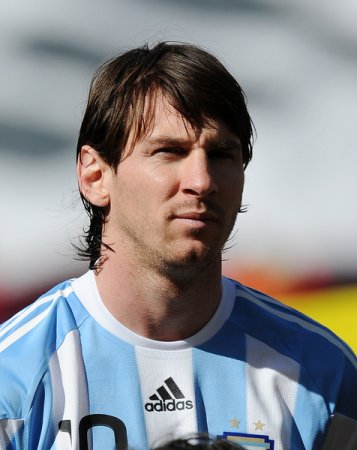