Curators
According to The Nation, the $115 bribe scandal which involve former minister Allison Madueke may have been gotten from stolen crude oil from proceeds of stolen crude oil. 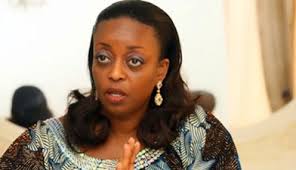 The daily also publish names of top beneficiaries of the bribe. Here is the list:

die
Who Got What?