According to DailyTrust, the minister met with Buhari after she, alongside other cabinet members, had attended the launch of the Policy Framework and National Action Plan for Preventing and Countering Violent Extremism. 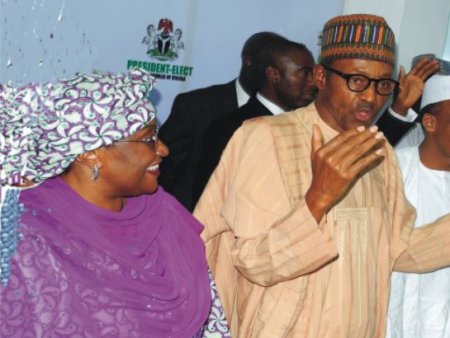 When approached by State House correspondents for an interview on Atiku's exit from the APC, the minister declined.

Alhassan had in September, this year, said that she would support Atiku for the 2019 presidential election.