On August 30th, a 27 year old man residing in DeKalb, IL was arrested for supposedly sucking the uterus out of a woman. The 26 year old woman whose name was not mentioned says that the man 27 year old Kyonne Boykin made her feel pleasures she never felt before.

After she went home she noticed that her uterus was missing and immediately called the DeKalb PD. When arresting Boykin Detective Smith of the DeKalb PD said he [Boykin] was wearing a white shirt with a tongue on it that said “I SNATCH SOULS” . 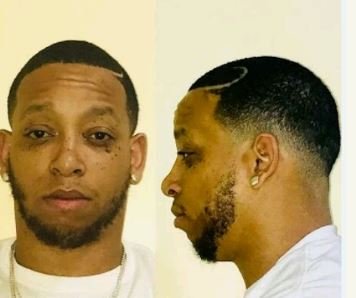