Curators
For Sale - One Bedroom Executive Flat - Lagos (NGN37m)
✅ NEW - car park, swimming pool, 24 hours light/security and more.
Ad
CCTV near a university in Chonburi, Thailand caught a man making a slit in a motorcycle seat then getting out his manhood to have sex with the vehicle.

The five minute clip first shows him touring the bike park of the student quarters. He caresses several bikes then finds one he fancies.

He makes a slit like a vagina opening in the front of the seat then gets out his member to mount it by facing backwards towards the rear of the bike, Manager Online reported.

Then, in the middle of his urgent coupling and much to the amusement of several giggling women who are reviewing the footage, he lights a cigarette.

After having his way with the vehicle for about two minutes he appears to be disturbed, does up his zipper and leaves the scene. 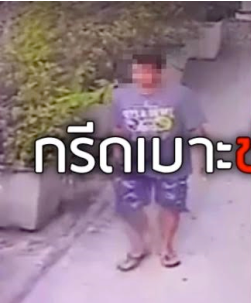 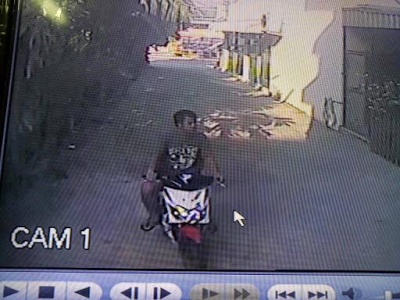 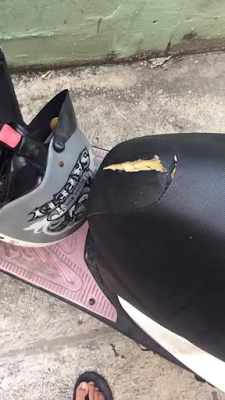 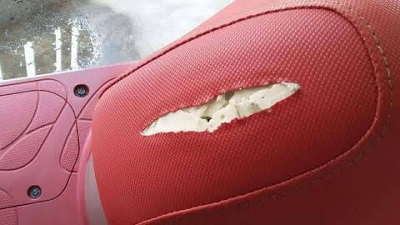 Curators
He must be exhausted

May 4, 2021
ese
E
E
Metro I still can’t believe I caught my wife having sex with her brother in our matrimonial bed – Handsome man - Pulse Nigeria