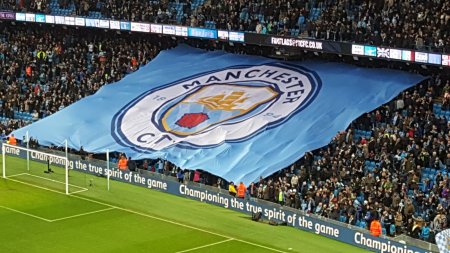 Part of the ban - from 30 June 2018 - will only come into effect if the club reoffends in the next three years.

City were found to have approached the family of two young players who were registered with other clubs.

The ban applies to any player who has been registered with a Premier League or EFL club in the previous 18 months.