For Sale - One Bedroom Executive Flat - Lagos (NGN37m)
✅ NEW - car park, swimming pool, 24 hours light/security and more.
Ad
Manchester United could be without Radamel Falcao for their Premier League clash against Chelsea later today, with the player 'likely' to miss out the game through an injury.

Manager Louis Van Gaal confirmed that the Colombia striker had a knock in training on Friday, as they were preparing for the game.

"He got a kick in the morning [on Friday] so we have to wait and see if he's fit enough, but it's not a knee problem," Van Gaal said.

"He had a knee problem but not anymore. We have to build Falcao up, that I have also said in the first press conference when he came to our club.

"It is difficult because we are playing [games] already, that’s difficult but we have played him because I like the way he was playing so we play with two strikers.

"Now I have to choose between two strikers, even three because [James] Wilson can also play, the younger player."

It could be mind games by Van Gaal to keep his cards closely guarded to his chest, or it also be the truth. 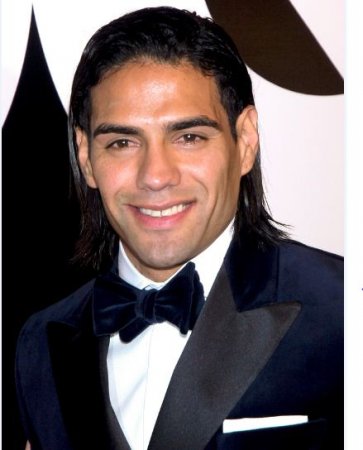