Sports Maria Sharapova knocked out of the WTA Finals

Sharapova despite defeating Agnieszka Radwanska in her final group game, failed to progress to the semifinal of the competition.

Also,the disppointment that came with Sharapova's ouster is that she will not finish the year as number one female tennis player.

Meanwhile in the other group, former Women's world number one, Caroline Wozniacki will take on Petra Kvitova in their final group match.

In the Red Group, Simona Halep will face Ana Ivanovic in the last game of the group. 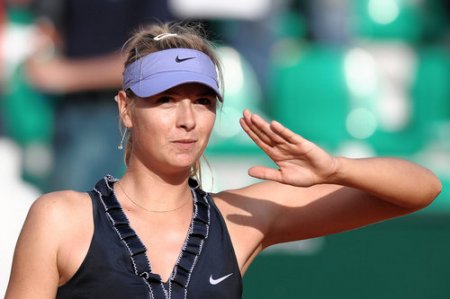 Sports Wimbledon: Can Serena Take the Final Step Past Halep for Her 24th Major? – Thisdaylive

E
Sports Maria Sharapova knocked out of Wimbledon in first round – TODAY.NG