For Sale - One Bedroom Executive Flat - Lagos (NGN37m)
✅ NEW - car park, swimming pool, 24 hours light/security and more.
Ad
Former Liverpool player Emile Heskey believes that much too expectations are being placed on Mario Balotelli to fill in the boots of Luis Suarez.

Liverpool are struggling to replace the Uruguayan who departed for Barcelona in the summer.

But Heskey has said that Balotelli cannot be compared to Suarez as they both different players.

"The funny thing is that a lot of people are comparing him(Balotelli) with (Luis) Suarez. I think it's wrong to compare them," Heskey told BBC Radio 5 Live.

"You're comparing Mario Balotelli with someone who is probably among the top three or four players in the world. You've got to take Mario for what he is. You've seen what [Daniel] Sturridge has brought since coming to Liverpool and working under Brendan [Rodgers].

"He was at Manchester City and Chelsea, and not really thriving under their management. Now with Brendan, he's an outstanding player on the world stage as well." 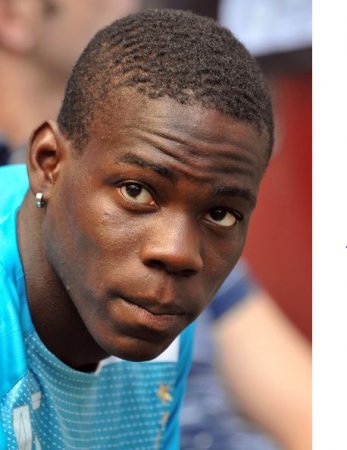