Mark Zuckerberg has responded to Donald Trump’s election victory by encouraging people to come together.

Zuckerberg in a Facebook post last night, used his daughter, Max, as the focal point of his message.

He said: “Last night was Max’s first election. She’s got a lot of election nights ahead of her. Holding Max, I thought about all the work ahead of us to create the world we want for our children” 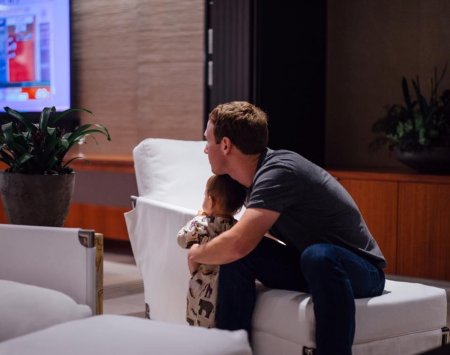 He continued: “This work is bigger than any presidency and progress does not move in a straight line. The most important opportunities of Max’s generation—like curing all disease, improving education, connecting everyone and promoting equal opportunity—will take long term focus and finding new ways for all of us to work together, sometimes over decades.”