MTN, Airtel, Etisalat and Globacom have commenced a heated race to deploy broadband fibre infrastructure in unserved and underserved parts of Lagos, in order to improve broadband internet and IT quality, BusinessDay says.

Mobile Network Operators (MNOs) in the country are engaged in a heated race to deploy broadband fibre infrastructure in unserved and underserved parts of Lagos, the commercial nerve-centre of Nigeria, BusinessDay says.

MTN, Airtel, Etisalat and Globacom have all begun massive fibre infrastructure deployments across the length and breadth of the state with a view to improving the quality of broadband internet and telecommunications services and garnering more revenue.

Lagos is a huge lure for the operators because it has a population of 17.5 million, of the nation’s total of 160 million, according to 2006 census figures. With the nation’s teledensity standing at 93.41 percent as at June 2014, Lagos poses a big carrot for telcos, experts say. 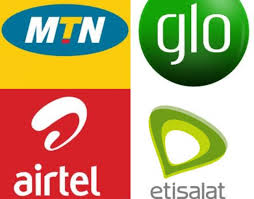