Donald Trump Jr. has been exposed for cheating on his wife Vanessa Trump.

According to Complex, the son of the President of the United States allegedly had and affair with Aubrey O’Day, a former member of the now-defunct girl group Danity Kane.

The duo reportedly met on set of season five of The Celebrity Apprentice back in 2011, where O’Day was a contestant and Donald Jr. was one of the judges alongside his sister Ivanka and father Donald Trump. 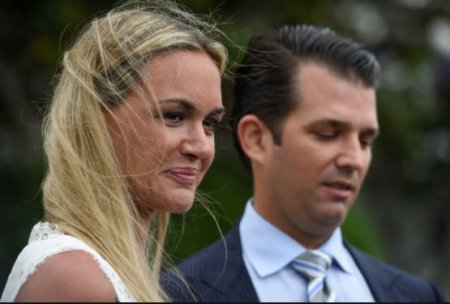