Valverde was sacked in January and replaced by Quique Setien.

Abidal, a former team-mate of Messi, made the comments in an interview with Spanish newspaper Diario Sport.

But on Tuesday Messi, 32, responded: "When you talk about players, you have to give names because if not, it gives air to things which are not true."

Valverde was sacked when Barcelona were top of La Liga. 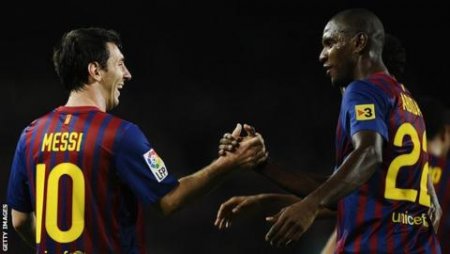