The General Overseer, Mountain of Fire and Miracles Ministry, Dr. Daniel Olukoya, has filed a libel suit against the Publisher of Sahara Reporters, Omoyele Sowore, demanding N10 billion in damages.

In the suit filed before the Akwa Ibom State High Court in Uyo, the MFM founder said he was constrained to take legal action against Sowore; his online platform, Sahara Reporters Incorporated and the Incorporated Trustees of Sahara Media Foundation for their alleged failure to desist from publishing false and malicious articles against him and his church since 2013. 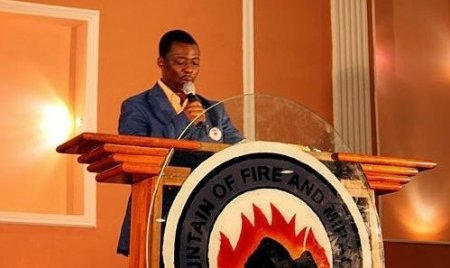