The two-part documentary tells the stories of two men—Wade Robson, 36, and James Safechuck, 42, and their families—who claimed the late pop star befriended them during the mid-to-late 1980s and then sexually abused them during … 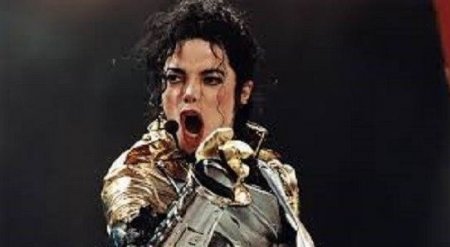