The Federal Government has finally reached an agreement on the adjustment formula for the implementation of the new minimum wage.

The agreement reached late Thursday night was made known by Festus Keyamo, the Minister of State for Labour and Employment.

This is after several attempts by the negotiating parties failed to bear yield fruits, six months after President Muhammadu Buhari gave his assent to the N30,000 new minimum wage 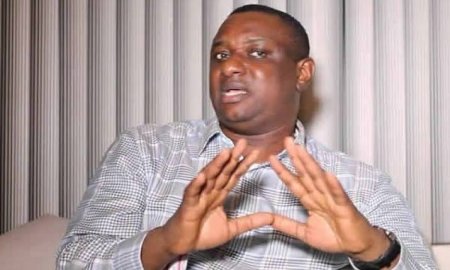