Youths all around the Kogi state capital city of Lokoja on Saturday were at several beer parlours to celebrate the return of the controversial Mavrodi Mondial Movement (MMM), a Ponzi scheme that froze the accounts of 3 million Nigerian members in December, causing panic and anxiety.

The scam returned on Friday, a day before it’s initial comeback date of 14th January.

Most of the revellers were students of the state owned polytechnic in Lokoja.

They expressed surprise about the comeback of the pyramid money investment scheme, that promises players 30 per cent return, a day ahead of schedule.

Segun Ademola, a student, said he had invested over N300,000 in his MMM account.

He said he was glad to have the operation bounce back. He has a lot of high hopes, that he would reap his investment.

”I am the happiest person on earth today, God bless Mavrodi,”he said. 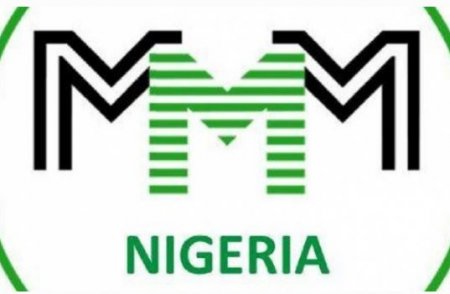 Fola Owobo, another student, said she used her school fees to provide help to some other person she did not know at all.

She said she was confused when the scheme was shut down on 13 December 2016.

She was relieved now that the MMM was back in operation.‎

Michael Olubola, another student said he has learnt a lesson. He said as soon as he collects his money, he would ‎never try providing help again.

He said he almost had hypertension in the last four weeks.

He said the free money promised by MMM almost caused him his life.

Yet another student, Wunmi Atte, said ‎she was convinced that the MMM was a fraud.