Metro Monkey Pox: List Of States Affected By The Virus in Nigeria

Following the outbreak of the monkey pox virus in Bayelsa State recently, other suspected cases have been reported in six more states in the country, bringing the total number of suspected cases so far to 31.

Related: Monkey pox: 5 Key Facts You Should Know About The Rare Disease

The states that have reported cases of the virus are 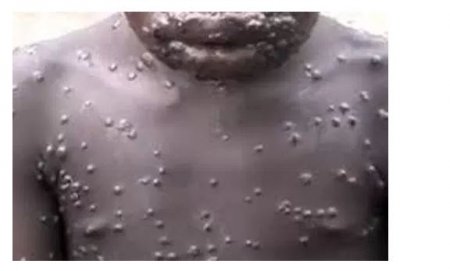 Making this known Monday, the Nigerian Centre for Disease Control (NCDC) said samples had been collected from each of the suspected cases for laboratory confirmation and results were still being awaited.

According to the centre’s chief executive officer, Dr. Chikwe Ihekweazu, no deaths had been recorded as a result of the virus, adding that it remained unlikely that many of the suspected cases were actually monkey pox.