Reports emerged on Thursday that the North Africans are withdrawing from hosting the Nations after failing to convince the Confederation of African Football(CAF) to have the tournament delayed over the outbreak of Ebola on the continent.

But Moroccan authorities denied that they no longer want to host the tournament, although they admitted that they want it to be moved until Ebola has been successfully contained in Africa.

However reports have emerged that CAF has contacted both Ghana and South Africa to standby as potential hosts should Morocco pull out of staging the tournament.

“CAF wrote to us and indicated that Morocco had given strong indications they would pull out if Caf did not change the date,” Ghana Youth and Sports minister Mahama Ayariga said.

Speaking in an interview with Ghanaian radio station Citi FM, Ayariga added, “CAF also indicated that it was firm on the tournament dates but they will meet the Moroccan authorities and take a decision at that meeting.

“But in the meantime they are writing to a number of countries that they think have the capacity to be an alternative venue… in the event of Morocco actually pulling out.” 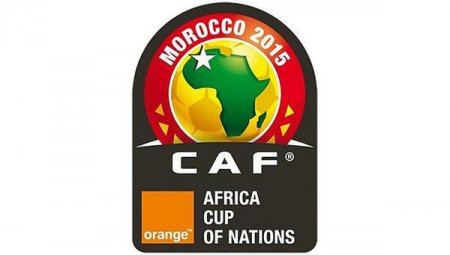