MTN’s customer base decreased by 1.4 percent to about 229 million across 22 countries in the three months through March, compared with the previous quarter, the Johannesburg-based company said in a statement on Thursday.

Executive Chairman Phuthuma Nhleko said in the statement. “This has had a significant unfavorable impact on total subscriber growth and revenue” in the first quarter. 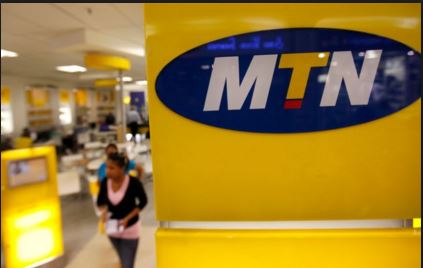 MTN was fined a record $5.2 billion in Nigeria last year for missing a deadline to disconnect subscribers, whom the government had deemed unregistered amid a crackdown on security. The company is still in negotiations about settling the penalty, which was later reduced to $3.9 billion.