The Federal Government says MTN had paid N80bn of the N330bn fine imposed on it for failing to deactivate more than five million unregistered SIM cards. 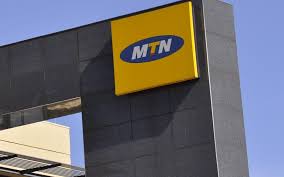 The Minister of Communications, Mr. Adebayo Shittu, said that the company paid the sum for the first year.

It will be recalled that MTN was initially fined $5.2bn (N1.04tn) for failing to deactivate more than five million unregistered SIM cards but was later reduced to N330bn.

He said, “For the first year, they paid N80bn, after paying the initial N50bn, and they will have to pay for three years until they will complete the N330bn.

“MTN does not have a choice, when the law was made, it said for every unregistered SIM card in use, the fine is N200, 000, the law never anticipated that one company will be in violation to the tune of millions of lines.”