World Mueller is investigating a $150k payment a pro-Russian oligarch made to Trump - Pulse.ng

Curators
For Sale - One Bedroom Executive Flat - Lagos (NGN37m)
✅ NEW - car park, swimming pool, 24 hours light/security and more.
Ad
The special counsel Robert Mueller is looking into a large donation a pro-Russian Ukrainian oligarch made to the Trump Foundation in September 2015 after then-candidate Donald Trump gave a video talk at a conference in Kiev, Ukraine, The New York Times reported.

At the time, Trump was one of several Republicans vying for the 2016 presidential nomination. In August 2015, Doug Schoen, a political consultant who works for the Ukrainian billionaire and steel magnate Victor Pinchuk, personally contacted Trump to set up the speech, according to the report. 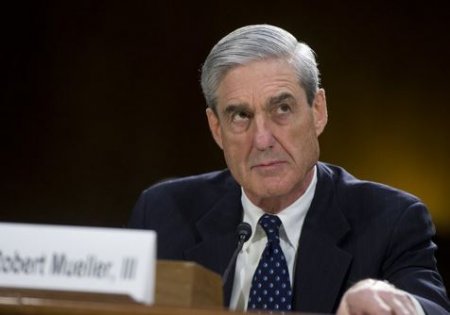 Politics: A handful of Trump’s tweets might come back to haunt him - Pulse.ng News

Politics: Trump dropped an explosive hint about Mueller and the Russia investigation –...