The CSKA forward has been linked with the North London club in the past but the former Kano Pillars player said that he is happy with his Russian club.

Although Musa claimed that he is "comfortable" at CSKA Moscow, he did not refute suggestions that he could one day play in the Premier League.

But he stated that the decision of leaving CSKA Moscow is not one he will make, as he is focused on helping his Russian club win trophies.

"Playing in the (English) Premier League someday has always been my wish. I’m aware that my manager has been discussing with some premiership clubs. Maybe in January something will happen, or maybe not but I’m not in a hurry at all.

"I’m happy and very comfortable with where I am at the moment. If the right club comes and my manager and my club are happy with the deal then maybe something will happen but for now my focus is on doing well for CSKA Moscow and nothing else," Musa told supersport.com. 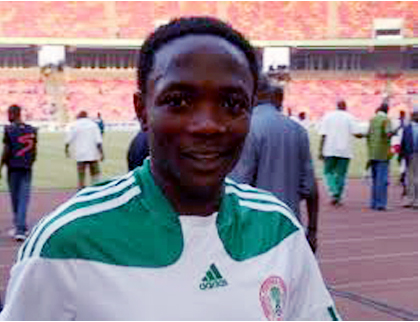