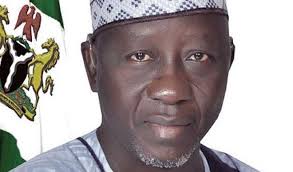 According to Wanbai, the total bailout fund received by the state from the Central Bank of Nigeria (CBN), is N8.1 billion with the state government taking N3.8 billion while local governments in the state received N4.1 billion.

He said the 13 local government’s share would be used to pay the salary arrears for July, August and September.

He pointed out that the October salary allocation had fallen short of the expected salary bill of local governments in the state.

“We have N2.2 billion salary bill while the allocation for the month is only N1.2 billion. So, we need an additional one billion Naira to pay 100 per cent salary for October.’’