The National Assembly will back the establishment of state police as recommended by the recently-concluded National Conference, Gyang Pwajok, a senator from Plateau State said Tuesday.

Mr. Pwajok told the News Agency of Nigeria in Jos that one major feat the conference achieved was its acceptance of the need for states to establish their own security outfits. “This is in view of current threats and realities,” he said. “Such recommendation is no doubt in tandem with what analysts have always suggested as the best way to tackle peculiar security challenges faced by various states.”

Mr. Pwajok said the approval of the proposal by delegates, cutting across regional divide, had shown a dramatic shift as regions which had initially opposed state police endorsed it. 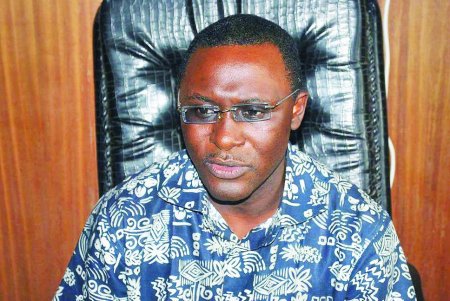 Politics Ex-VP Atiku Abubakar: I am 100% behind National Assembly on state police – TODAY.NG