CAF revealed on its website that before the September 30th deadline,seven countries indicated interest to host the competition.

"Nominations were opened on 23 August 2014, following the withdrawal of Libya, original host of the 31st edition of the Africa Cup of Nations, through a circular signed by the CAF Secretary General, Hicham El Amrani," a statement on CAF's website read.

"The host country will be decided by the CAF Executive Committee during one of its sessions in 2015."

CAF's executive committee will now decide on which nation best meets its requirements to host the competition. 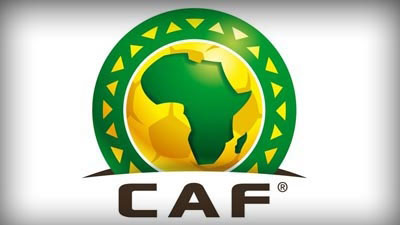