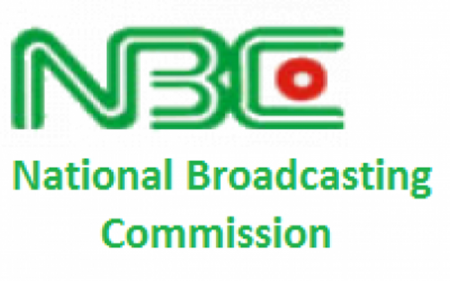 Addressing broadcast stakeholders in Abuja, Director-General of the commission, Mallam Is’haq Modibbo Kawu, decried the situation where many stations have refused to pay their licence fees.

According to him, the statutory act of informing the NBC, six months before the expiration of licence and signifying intention to continue as a licensee, is ignored.

According to Vanguard, the decision was in conformity with the commission’s earlier announcement that it would clamp down on all erring broadcast stations flouting the rules.

The commission had last month gave indication that before the end of this month, it would weld the big stick on operators who have refused to pay up their license fees to date.

Metro IN FULL: List Of Broadcast Stations And Why They Were Sanctioned By NBC – Sahara Reporters