Ferguson who stepped down in the summer of 2012 after 26 years in charge,applauded Louis Van Gaal for bringing in new players to bolster the squad.

Manchester United having finished outside of the top four last season,and spent about £150millionlast summer in the acquisition of new players to get back into the UEFA Champions League competition.

"It was really important because you need quality at Manchester United, you need the best players," Ferguson told the club's in house station, MUTV.

He also praised Van Gaal for the way he has promoted some of the club's youth players into the first team.

"What has pleased me about Louis is he's given seven young kids their debuts this year, which falls into line with the history of our club."

"Maybe Louis is doing the right thing to clear the decks and build his own team, because he's got the experience and coaching ability to do that. I think the way he's approached [it] is brilliant.

"He's not been getting the results that are expected ... (but) there's no doubt in my mind he will sort it out." 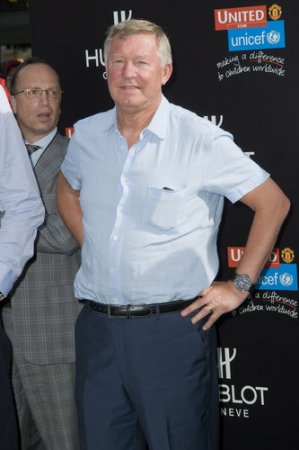