Football super-agent Pini Zahavi has suggested Neymar is unlikely to move to Real Madrid while Cristiano Ronaldo is still there, telling Polish news outlet Przeglad Sportowy there is only room for one superstar per team, Soccernetreports.

But Zahavi also called his new client Robert Lewandowski the “best forward in the world,” following a report last month that claimed he had reached an agreement in principle for the Bayern Munich striker to move to the Bernabeu this summer. 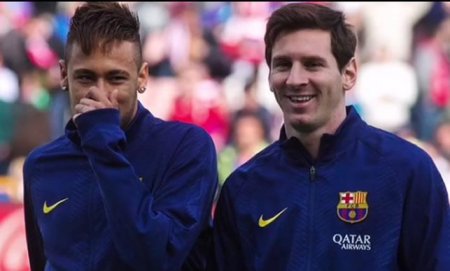