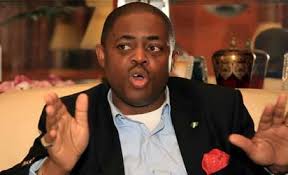 Fani-Kayode, who was the Director of Media and Publicity of the Goodluck Jonathan Presidential Campaign Organisation in 2015, said this in a tweet on Monday.

There had been reports that the $43m (N13bn) found by the Economic and Financial Crimes Commission in a house in Ikoyi, Lagos, was the remainder of Jonathan’s campaign funds.

Fani-Kayode, however, said the reports were mere attempts by certain persons to rubbish the suspended NIA’s boss.

He stated, “The attempt to rubbish the DG of the NIA and destroy him by certain elements in government will fail.

“He did not spend one kobo on GEJ’s campaign.”