Henry Okah, brother of jailed leader of the Movement For The Emancipation of Niger Delta Charles Okah has escaped from Kuje Prison in Abuja.

A prison inmate told Saharareporters that Okah, who had been on trial in Abuja for the 2010 Independence Day bombing that killed 27 people, escaped last night by simply scaling the prison walls of the prison around 7:30 PM Nigerian time.

He was reportedly in the company on another prison inmate.

A massive manhunt has commenced to find and rearrest him. 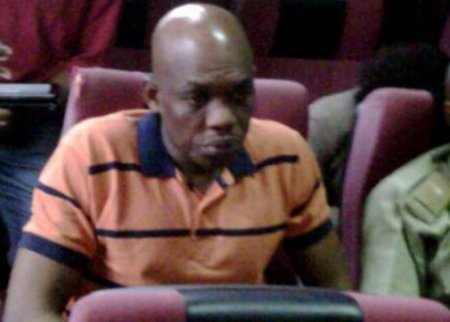