Governor Babaginda Aliyu of Niger state has sacked 178 special assistants and coordinators. LEADERSHIP has this story.

Reviewing the last Niger East by-election , the Niger State governor, Dr. Mu’azu Babangida Aliyu said it was the toughest election since he came to power even as he sacked 178 special assistants and coordinators.

The governor also promised to woo David Umaru to the Peoples Democratic Party(PDP) saying that he has contested three times under the opposition platforms and could not win election.

Aliyu who said this yesterday while receiving the certificate presented to Dr. Shem Nuhu Zagbayi the senator-elect for Niger East said the election was more difficult for him than even his election as governor. 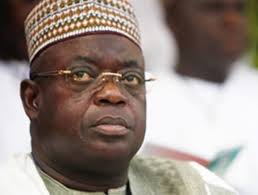