Mr. Adeeko was the immediate General Manager and Head of Corporate Services Division at The Nigerian Stock Exchange.

Mr. Adeeko will succeed Mr. Kyari Bukar who has resigned his appointment ahead of his contract expiration to pursue other interests. 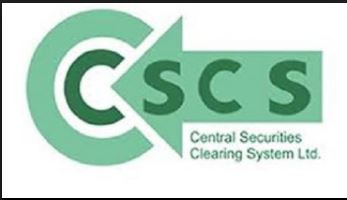 His resignation takes effect on December 31, 2016.

Commenting on the imminent change in leadership, the Board Chairman of CSCS, Mr. Oscar N. Onyema OON, said “The Board would like to thank Mr. Bukar for his service and wish him well in his future endeavours. Mr. Adeeko is deeply familiar with the Company's strategy and leadership team, which consists of highly accomplished capital market thought leaders with long-tenure in the business. We believe CSCS is in strong hands during this transition period.

The Board is confident that Mr. Adeeko will serve CSCS and its stakeholders well during this interim period as we search for a new CEO”.