The #Punch reports that Nigerian health workers will embark on an indefinite strike on Thursday, which is today, over several issues which include the current leadership crisis in the health sector, non-commencement of the residency training program for health professionals and others.

National President of Nigeria Union of Allied Health Professionals, Felix Faniran, who announced the commencement of the strike in Ibadan on Wednesday, accused the presidency and Minister of Health, Prof. Onyebuchi Chukwu, as being behind the crisis in the health sector.

Faniran said, “In May 2010, the unions in the health sector under the auspices of Joint Health Sector Unions presented a memorandum to the government containing some demands. A presidential panel headed by Justice Abdulahi Bello Gusau was set up in August to look into the demands. This panel was inhibited from carrying out its duties by both the Nigerian Medical Association and the Minister of Health by way of protests and criticisms on the part of NMA while the minister obstructed the committee by starving it of funds and issuance of circulars to pre-empt the outcome of the panel.

“The panel managed to submit its report in November, 2011, but till date none of the 27 recommendations of the panel has been implemented. It should be noted that another panel, the Ministerial Committee on Medical/Dental Practitioners Residency Programmes, which was set up the same day with Abdulahi Bello’s committee, did not only complete and submit its report as scheduled, its recommendations are already being implemented.” 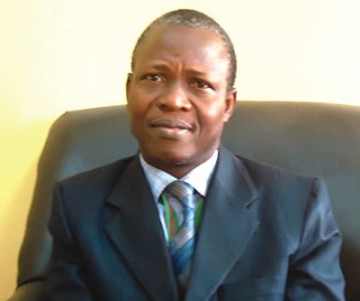