The former governor said the late Kure would be remembered for that critical role in frustrating the attempt to alter the constitution and pave way for reemergence of Obasanjo. 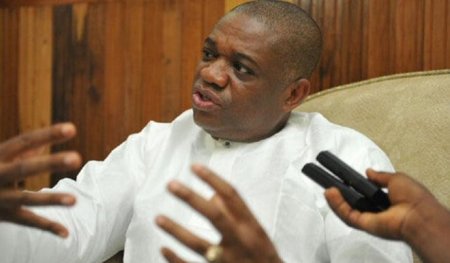 He spoke on Wednesday in Minna shortly after he paid a condolence visit to the family of the late Engineer Kure.