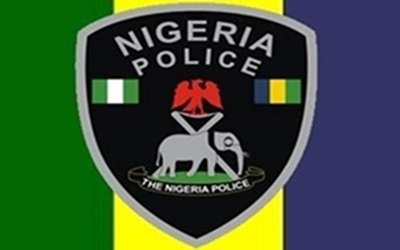 The commission said Abdul had earlier been commended by a former Inspector-General of Police and recommended for consideration by the Chairman of the EFCC.

Rising from its 19th Plenary Meeting on Friday in Abuja, the commission said it approved the promotion of the officer for his outstanding performance in the fight against corruption.

The commission, in a statement by its spokesperson, Ikechukwu Ani, said it also approved the promotion of CSP Olusoji Akinbayo to the next rank of ACP and Inspector Sunday Idowu to the rank of Assistant Superintendent of Police for outstanding performance while serving at the Force Criminal Investigation Department, Abuja.

“Both officers (Akinbayo and Idowu) were said to have rejected a bribe of $21m and another $12,900 from one Samuel Wilberforce.

“The officers, despite this huge inducement, defied the temptation and arrested the pipeline vandals.

‘Their action portrayed the Nigeria Police Force in good light as they exhibited professionalism, fearlessness and incorruptibility in the conduct of their assignment.”

The police also promoted DSP Mu’awuyya Abubakar of the Kano State Command to the rank of Superintendent of Police.

Abubakar was in 2014 awarded the best Crime Bursting Police Officer by the African Leadership Awards and Security Watch Africa.

He had earlier received a commendation letter from President Muhammadu Buhari for exceptional display of courage and gallantry in counter-insurgency operation in Kano State.

The commission also approved the promotion of Inspector Ezekaih Abiona and Sergeant Ogunbiyi Agbabu to their next ranks.

The officers, who are attached to the Lagos State Environmental Sanitation and Special Offences Unit (Task Force), were said to have recovered the sum of N5m that fell off a bullion van in November/December 2015.