FREE Nigerian Business Directory
✅ NEW - get your business listed and your information shared across social media.
Ad
Senate president Bukola Saraki, is currently on trial at the Code of Conduct Tribunal over alleged false declaration of assets when he assumed political office in 2003. 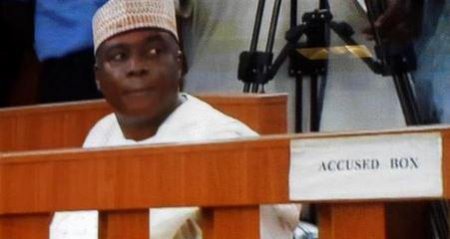 Mr. Saraki also declared the rental incomes of five of the properties.