According to PREMIUM TIMES, Zuma described the incident as a difficult time for South Africa. He said, "Not in the recent history of our country have we had this large number of our people die in one incident outside the country".

It is however unclear how the South African government arrived at their casualty figures.

Meanwhile, NEMA has declined to comment on the figures released by the South African government. 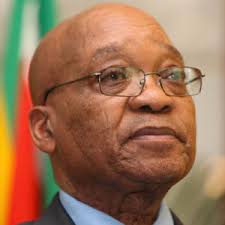 I would seriously love to bash the corrupt Zuma for speaking up without proper information but then i know the Nigerian government is not a bastion of morality. Who is lying? [USERGROUP=2]@Personal account[/USERGROUP] [USERGROUP=4]@Senior Curators[/USERGROUP]